I knew when I was writing '68 Anywhere Street' that the key role was going to be Kelsey. The entire story circles around her and her grief around losing her mother. I could tell from talking to Miriam that she knew what this was about. Her depth showed in her audition as I could hear it in her voice. But more than that, she is an accomplished actress and improv person, and challenged me on a few points in the script. I was fascinated with her perspective and ended up changing what I thought was a final script. She is beyond gold for this project, and I am glad to have her as my key actor. Can't wait to showcase her to you through this film. 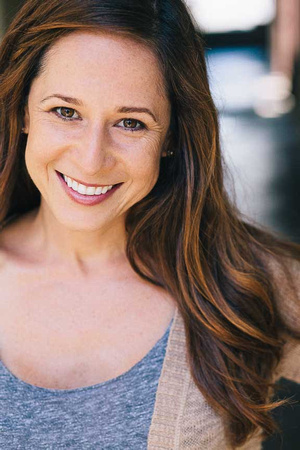